Baba Khatushyam & his Other Names 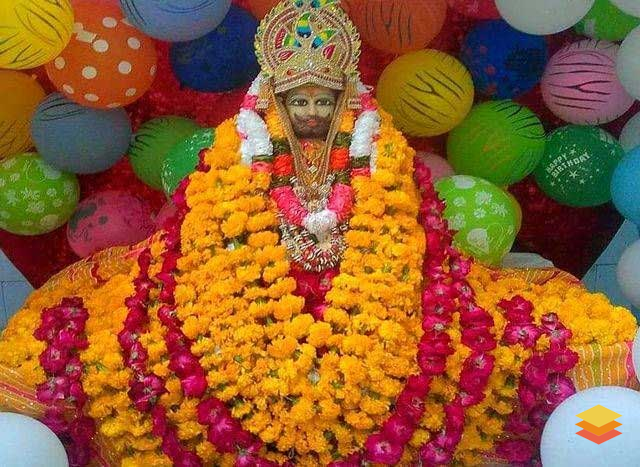 In Hinduism, Khatushyamji is the name and manifestation of Barbareek. Also called Shyam Baba, he is a very popular supernatural power. The original Sanskrit name Barbarīka is often replaced in Rajasthan by the Hindi version, Barbarīk also spelt as Barbareek.In the Skanda Purana, Barbareeka, Baliyadev (IAST Barbarīka) was the son of Ghatotkacha and Maurvi, daughter of Daitya Moor, a Yadava king, though other references state he is a warrior from the south. Barbarella was originally a yaksha, reborn as a man. He was bound by his principle of always fighting on the losing side, which led him to stand witness to the battle of Mahabharata without taking part in it. In Nepali culture, Kirata King Yalamber of Nepal is portrayed as Barbareeka while Native of Kathmandu Valley portrays him as Akash Bhairav.In Rajasthan, he is worshipped as Khatushyamji, and in Gujarat, he is worshipped as Baliyadev is believed to have been sacrificed before the Mahabharata war to ensure the victory of his grandfathers, the Pandavas. In return for his sacrifice, he was deified by a boon given by Krishna. He is much worshipped in Rajasthan. 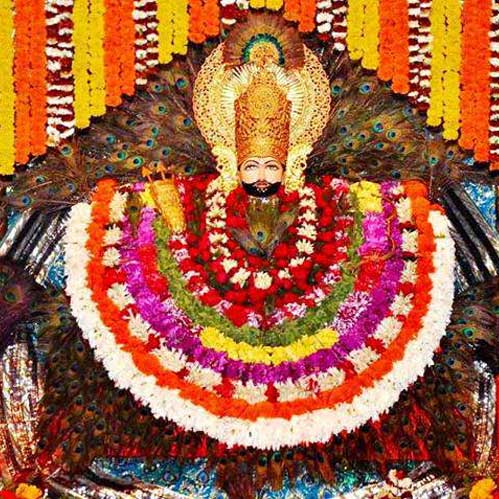 Vianet Media is one of India's leading digital entertainment company, it had started its operation in 2015 and today it's a well-known name in the Indian music and digital industry.

Shyam Saawariya is a regional based devotional Singers, Writer, Studio & all kind of related business directory. Businesses can be categorized by niche, location, activity, or event.